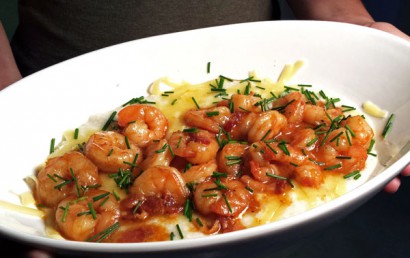 The heartiest, warmest, savoriest meal around. Welcome to the Low Country. Pass the shrimp and grits.

In a large saucepan bring water, milk, salt and pepper to a low boil. Add grits and stir well. Let them cook until they absorb all the liquid and are tender. You may need more water/milk based on how coarse your grits are. We like very coarse ground grits from a local mill. It takes about 50 minutes for them to cook and requires and extra cup of liquid (5:1 ratio of liquid to grits). If you purchase something more finely ground, you will likely stick with the listed amount of liquid and it will cook in about 20-25 minutes. So start with the 4:1 ration of liquid to grits and just check them and give them a good stir every once in a while. When the liquid is almost absorbed, taste them. (Be careful—they are hot!) If they are not tender add an extra half cup of liquid and let it cook until absorbed. Then taste again, etc. until they reach the tenderness you desire. Once you do that, write the ratio and time on your package so you will know next time you cook them and you can just add that much liquid when you start.

While grits are cooking, add diced bacon to a large saute pan and cook until rendered and crispy. While bacon is cooking, pat shrimp dry and sprinkle with salt and pepper.

Remove the bacon from the saute pan and set it on a paper towel. Add the garlic to the rendered bacon and allow it to cook for about one minute, swirling in the pan. (Do not allow the garlic to just sit in the hot pan or it will burn.) Add shrimp to the pan and sprinkle with chipotle pepper, salt and pepper to taste. Quickly saute just until shrimp begins to turn pink on both sides but is not cooked through.

Add white wine into the pan, scraping up and browned bits at the bottom of the pan. Shrimp should finish cooking as the wine reduces by approximately half. Shrimp should no longer be transparent. Remove pan from heat.

Toss hot shrimp with butter. Some people prefer to pour the shrimp and sauce over the grits at this point, garnish it with green onions and serve. However, we prefer the build your own model since we all like them a little differently. We serve the grits and shrimp separately. And grated cheddar cheese and chopped green onions on the side and let everyone build their own. (Because who really wants to argue about whether the cheese should go over the grits and under the shrimp or on top of the whole dish?)

Note: You may need a cup more or less water or milk, based on how coarse your grits are ground. Pay attention to the instructions that come with your package of grits. The more coarse they are, the longer they need to cook and the more liquid they will require. 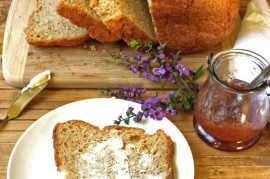 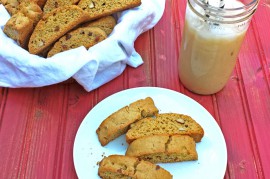 It may be tough to agree on which movie to watch, but an incredible snack is something everyone will love!
END_OF_DOCUMENT_TOKEN_TO_BE_REPLACED

Put that slow cooker to work and rest easy knowing you have a warm meal waiting for you at the end of the day!
END_OF_DOCUMENT_TOKEN_TO_BE_REPLACED 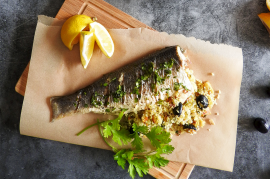 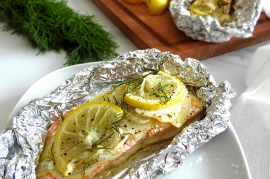 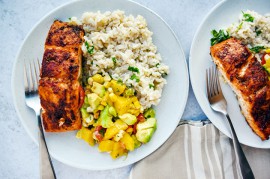 by Colleen Templeton in Main Courses
So flavorful, quick, easy, healthy, and all around delicious!
0.00 Mitt(s) 0 Rating(s) 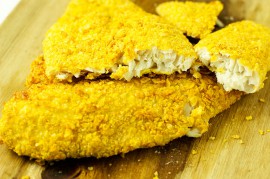 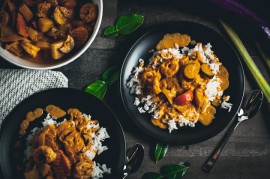 by That Zest Life in Main Courses
Curry lovers rejoice! This Thai Curry with Shrimp is even better...
0.00 Mitt(s) 0 Rating(s)