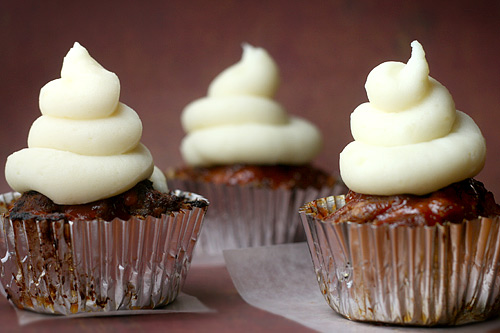 I love cream potatoes. Love them. And they make these tasty mini meatloaves all the more fun to eat.

Fill each cup with meatloaf mixture. Press into aluminum baking cups and fill tops above the liners in a mounded shape simulating the finished cupcake shape since the mixture won’t rise.

Bake for almost an hour or until done.

About halfway through baking, mix together ingredients for the sauce and spoon or baste it on the tops of the meatloaf cupcakes.

While meatloaves are baking, prepare potatoes.

Boil peeled and cubed potatoes for 20 minutes or until tender.

Drain in a colander and return to pot. Add butter and salt.

With a mixer, beat on medium until completely smooth.

When meatloaves are done, remove from the oven and cool for a few minutes. Remove the foil liners from the trays. Be careful because the sauce may cause the edges to stick to the trays. Separate with a knife if this happens and lift out of the trays. The meat will have shrunk a little and some grease will be in the bottom of the liners so be careful.

Spoon potatoes into a large ziploc bag with the corner cut off and pipe potatoes on top of meatloaves in a swirling motion. 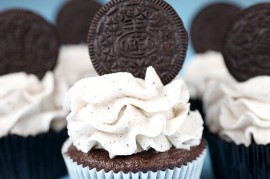 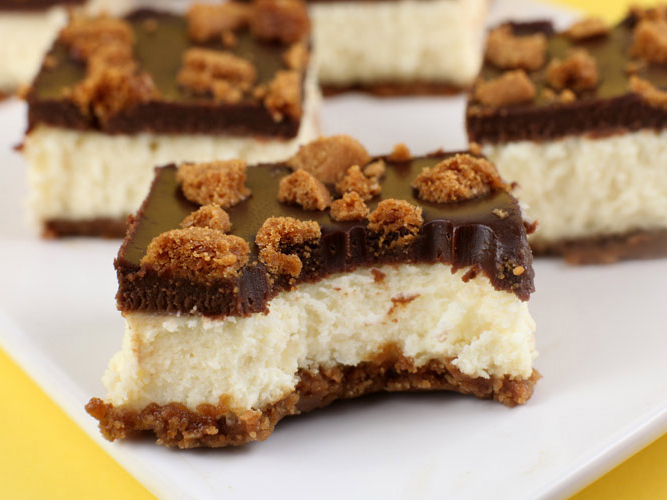 Find Bakerella elsewhere on the web.

Great receipe. I made it for my grandkids; but my son in love was the most impressed. He LOVED the taste and thought I had used some “secret” ingredient. I used sharp cheddar cheese which gave it a little spice.

Lots of yum sounds from the family.
My mashed potatoes were too hot to handle in the ziplock.

I am going to make these tomorrow I hope to fool my 3 year old by having dessert for dinner.
Thinking of doing a cookie pizza for dessert.

I am sooooo making these for my next potluck at work!!!!!

Such a creative idea!

What a great idea! I made these for my husband and i and we loved them. They were actually my first meatloafs i’ve ever made. My husby loved them so much he bragged to all his coworkers about them. When i finally met them all they could talk about is how i need to make some for them too! Very tasty!

My husband advised that these should be a once-a-week staple. Yup. That good.

This is a wonderful recipe. I really enjoyed making this recipe.

I’ve made these “cupcakes” several times now, and they are always a huge hit! The presentation is absolutely adorable, and the meatloaf is surprisingly yummy. Great recipe!

Our members have the best ideas for food gifts. Like this one!
END_OF_DOCUMENT_TOKEN_TO_BE_REPLACED

Put that slow cooker to work and rest easy knowing you have a warm meal waiting for you at the end of the day!
END_OF_DOCUMENT_TOKEN_TO_BE_REPLACED 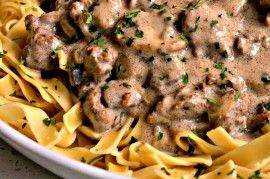 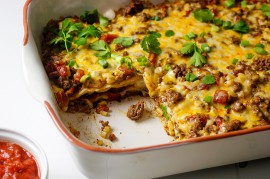 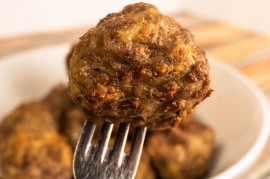 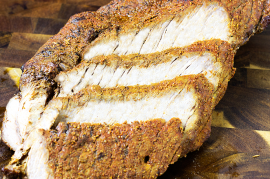