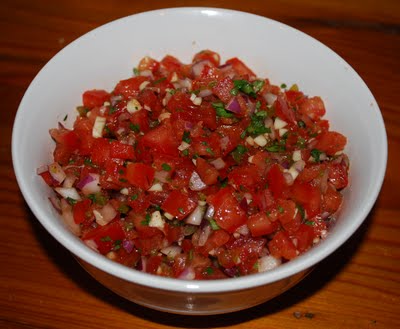 1. Roast/char and sweat the jalapeno: Over the flame of a gas burner or under the broiler in your oven, char the jalapeno pepper, using tongs to turn the pepper so all sides get some blackening. Remove from heat and place in a ziptop baggie to sweat.

2. Seed and dice the tomatoes. You want 3 heaping cups of diced tomatoes. Put them in a large bowl.

3. Note – you should really wear gloves to work with peppers! Remove the jalapeno from the baggie. Rub the charred skin off and discard the char. Slice the pepper down the center from stem to tip, remove seeds and ribs; discard stem. Mince the pepper. Add it to the bowl with the tomatoes.

4. Finely dice the onion, about 1 cup. Mince the garlic, about 2 Tablespoons. Add both to the bowl.

5. Chop the cilantro. Add it to the bowl

6. Add lime juice, cumin, chili powder and salt to bowl and stir. You can serve it immediately, but it’s much better the next day (or at least a few hours later), when all of the flavors have had a chance to mingle. 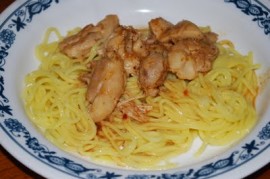 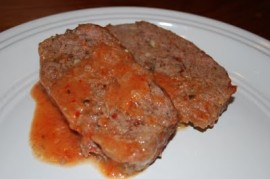 Find cooksewgrow elsewhere on the web.

It may be tough to agree on which movie to watch, but an incredible snack is something everyone will love!
END_OF_DOCUMENT_TOKEN_TO_BE_REPLACED

Here's a quick and easy dish for those busy nights. Be a hero in 30 minutes or less!
END_OF_DOCUMENT_TOKEN_TO_BE_REPLACED 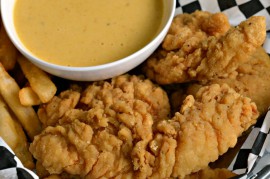 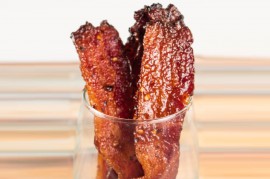 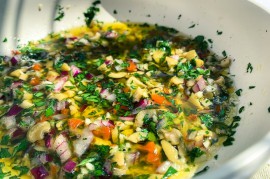 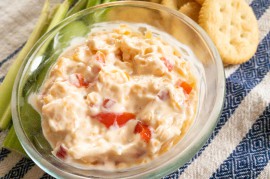